New Delhi : Protests of farmers at different borders of Delhi has been going on for the last 73 days on the demand for withdrawal of agriculture laws. Meanwhile, a farmer hanged himself late last night on the Tikari border of Delhi-Haryana. Before dying, the deceased farmer Karmabir wrote a suicide note in which he has written about the poor attitude of the central government.

Karmabir wrote in the suicide note – Indian farmer union Zindabad. Dear farmer brothers, this Modi government has been only giving dates, there is no idea when these black laws will be repealed. We will not leave from here until these black laws are repealed. Karmabir (52) hailed from Singhwal village in Jind district of Haryana. Last night, he reached the border from his village. Karmabir has three daughters and one daughter is married. The dead body of the farmer has been sent for postmortem.

Farmer Jai Bhagwan had consumed poison on the border a few days ago. The farmer was admitted to Sanjay Gandhi Hospital in critical condition where he died during treatment. Jai Bhagwan had also written a letter to the citizens before consuming poison. 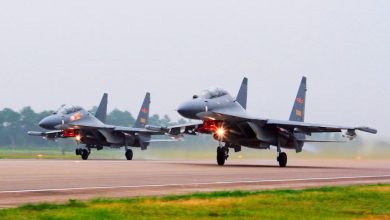